Expand your business by partnering with Geometa

Kazan (“The third capital of Russia” with a population of 1,5 million people) has been working with the Geometa platform since January 2019.

To organize and develop the activities in urban planning and land management of the departments of the Executive Committee of Kazan city, the Integrated Municipal Geographic Information System (hereinafter referred to as System) was introduced on the basis of the Geometa platform.

With the introduction of the System, the following main tasks were solved:

Currently, work is underway to further develop the System and to solve the following tasks:

At the moment, more than 40 workstations have been organized in the System.

The main ones are:

The following features of the System are actively used:

Administrators of the System can independently, without the participation of developers, expand the functionality of the system using the following modules:

In addition to the main functionality, additional modules are implemented. Some of them:

Some modules, the implementation of which is expected in the near future:

During the implementation and operation of the system, we have a great rapport with the development team, a common drive for achieving the goals. The team is distinguished by high professionalism, efficiency in solving problems, a productive attitude to the comments and suggestions made, and an interest in the development of their product.

Wishes for further improvement of the platform: 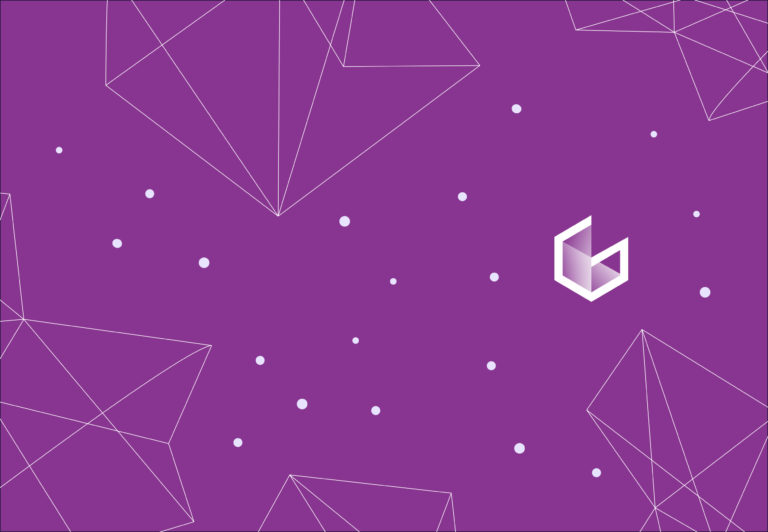 Every day we strive to make the system better. Introducing the main changes and updates from version 5.19 to 5.22. 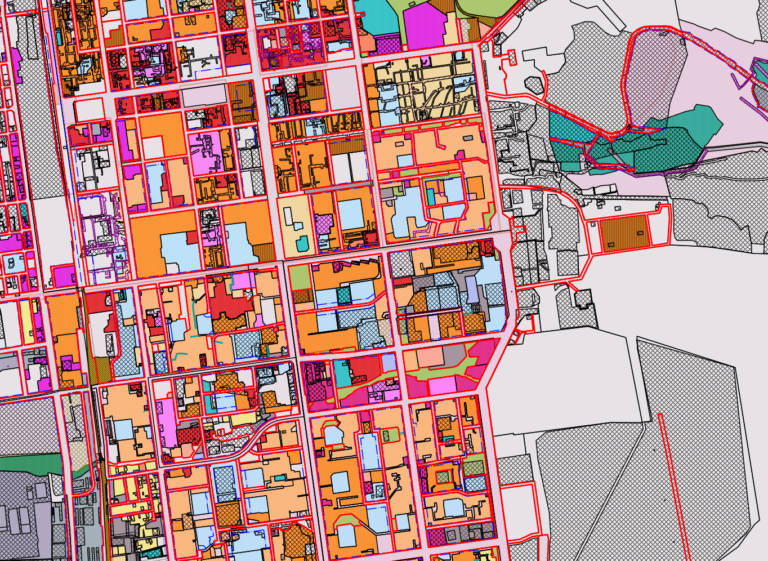 Accounting for Amendments to the Territory Planning Documentation

Geometa has the «Automation of Territory Planning Documentation» module, which allows users to work with an up-to-date map of planning and surveying projects, taking into account all changes to them. The Transition Concept to Data-driven City Management of Kazan

Read more about the Concept, which was developed by the Executive Committee of Kazan on the basis of Geometa.